In Olympia, Washington, an atheist group decided to take a pot shot at baby Jesus by placing and anti-religion placard in the state Capitol – right next to the manger scene. The attack was lead by Dan Baker and the Washington members of the Freedom From Religion Foundation, a national group based in Madison, Wisconsin.

This event has brought at least one reality to the forefront: Christians don’t handle attack very well. It’s in times like these that the world tends to see the worst in the church. And for some reason, Christians get pretty nasty when they are offended.

Mr. Dan Baker is welcome to say and do whatever his wants. I personally recommend dressing up as a Bizzaro Santa to promote and ring his winter solstice bell. His actions will not change reality: God is God.

God is not offended by Mr. Bakers actions. Actually, God loves Him and probably giggles at the misplaced efforts of the Freedom From Religion Foundation.

I pray that Christians can learn to embrace those who offend us and pray for those who persecute us.

I agree that many Christian do not handle attack very well. It is clear in 2 Tim. 2:24 that “a servant of the Lord must not quarrel but be gentle to all, able to teach, be patient, in humility correcting those who are in opposition, if God perhaps will grant them repentance, so that they may know the truth, and that they may come to their senses and escape the snare of the devil having been taken captive by him to do his will.” But, we must not forget that God, who is a God of love, is also a Holy God and He is offended and angry at the wicked. Psalm 37:12 says that “The wicked plots against the just and gnashes at him with his teeth. The Lord laughs at him, For He sees that His day is coming. The widked have drawn the swod and have bent their bow, To cast down the poor and needy, to slay those who are of upright conduct, but their sword shall enter their own heart and their bows shall be broken” Wow! God is a consuming fire! “Vengence is mine” says the Lord. Christians, do not take personal vengence. God is a big God. He can take care of Himself. You take personal responsiblity to be a gentle bondservant, to love your enemies and to share the gospel so that you can warn the wicket to flee from the wrath to come through Christ their only hope because there but by the grace of God go you!

You are so right! God is GOd no matter! Hallelujah for that!

I couldn’t agree with Dave. Our – christian’s -vitriolic reactions to demonstrations like this show that we don’t believe God is in control. Do we bless them and in that way pour ‘coals on their head’ or do we hate our enemies just like the world does? Thank you for this blog post.

should begin with ‘I couldn’t agree with you more Dave.’. Sorry.

I am at work and can’t watch the video, but I read the story on cnn awhile back. What stood out to me was the athiest guy’s belief that the presence of the baby Jesus figurine constituted a threat; to him, the Christian message is “Believe what I say or you will go to hell”. No wonder he doesn’t get the warm fuzzies.

I think this is where we as Christians have really dropped the ball. If people don’t see the gospel as Good News, then we aren’t preaching the gospel properly. This guy probably thinks he would be better off if Jesus had never been born. Are we taking care to present Jesus as a solution rather than a problem? 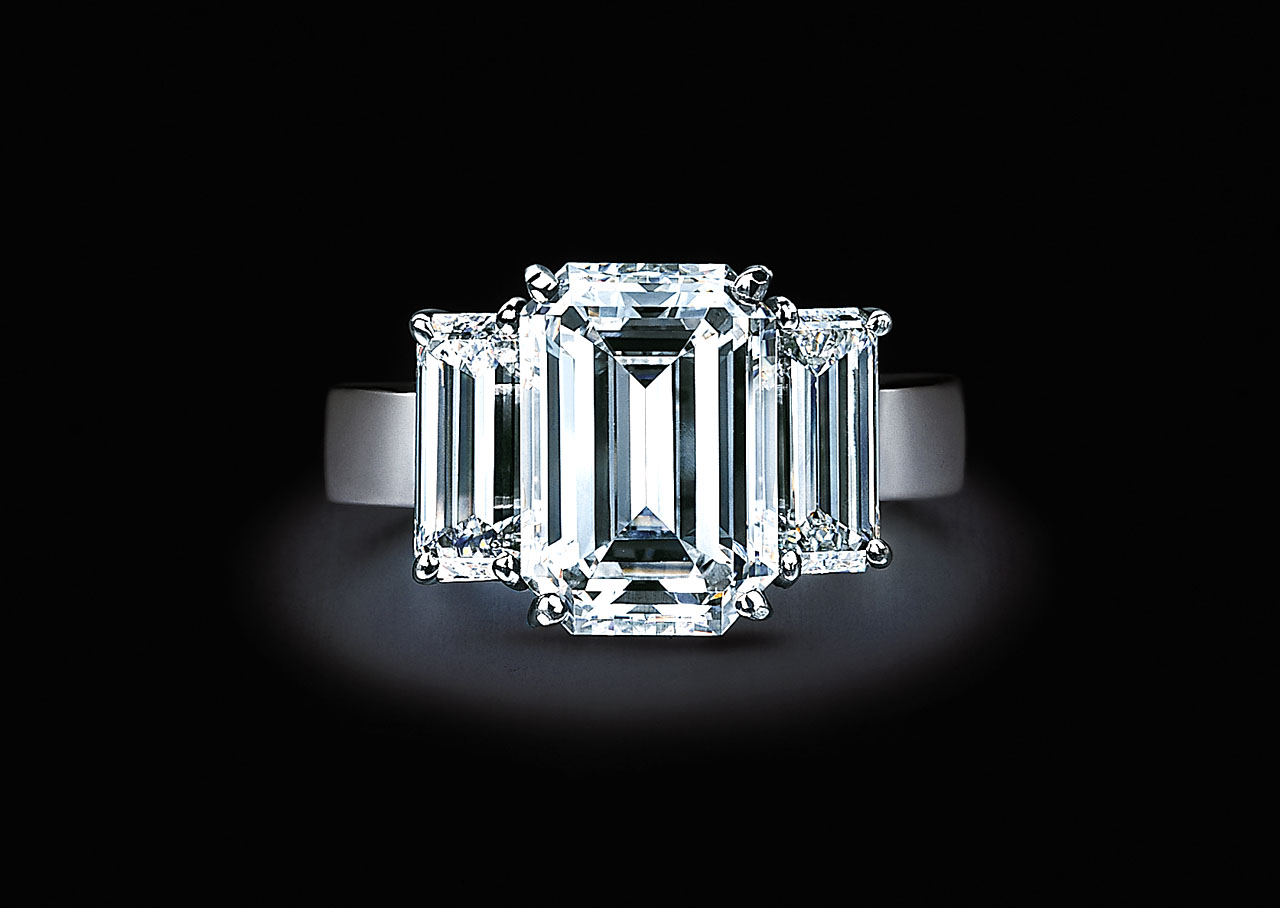 Winter time is a magical time. Today officially marks the beginning of engagement season. And during the month of December,...

December 1, 2008
Copyright 2018 Dave Milam | Powered by Eggroll Studio | All Right Reserved.
Back to top
%d bloggers like this: